Preserving the Past - Promoting the Future!

Willy works hard for the community. Helping to organize Long Beach Blues Society's free jam's, Blues in the Schools, Blues for Vets and Blues for Seniors events as well as perform in most of that programing to. Willy is a martial arts expert and dedicates much time to teaching youth's to protect themselves and has a long history of teaching in the area.

Long Beach Blues Society's missions hold a special place in the hearts of Lance and Kat who have gone above and beyond to support programing. 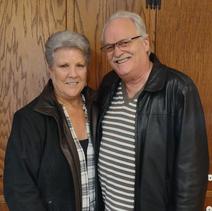 Rose studies music at Pasadena City College and studied Voice Performance at California College of Music. An endorsed artist for Aroma Musical Innovation and Rowin Music, regularly called upon to perform, showing at NAMM 2019 and 2020. She is donating her time to events & organizing, and her music skill to the Long Beach Blues Society. 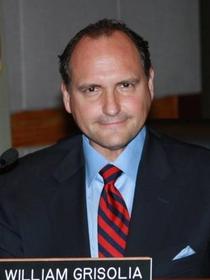 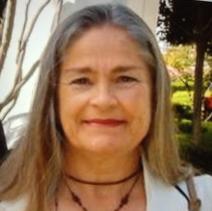 Mary Ann Barr BOARD OF DIRECTORS 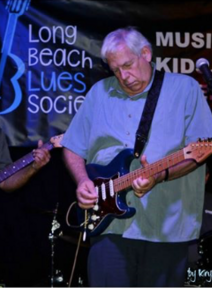 Rich West has a notable history in music, being a integral part of the band Stacy Q, touring for many years and then his recognized work in live sound. This experience continually helps Long Beach Blues Society build its live events to the very highest standards and is invaluable on our board.

Bill Grisolia is a Long Beach based entrepreneur, businessman, and musician who has produced concerts and festivals in small venues and large, such as the Long Beach Performing Arts Center with legendary talent Dionne Warwick, Johnny Mathis, and Burt Bacharach. He founded the New Blues Festival in Long Beach in 2014 with Bob Barr, and helped produce the Long Beach Unity Festival since its inception in 1998. He is a 20-year voting member of the National Academy of Recording Arts & Sciences, which produces the Grammys®, and is a graduate of UCLA, where he studied concert production and public policy. 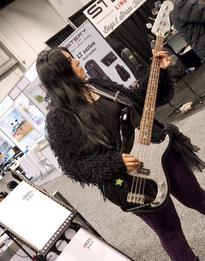 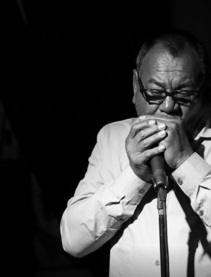 Steve is the principal contracted staff member for the New Blues Festival for the last 4 years and has donated his time as Stage Manager for all concert events since LBBS’s inception. His background in music creation spans 20 plus years, having toured the world alongside acts such as Moby & Fatboy Slim. He has also scored music for films such as Me Myself and Irene and Rollerball among others, and does commercial music work for companies including Adidas and Mercedes. 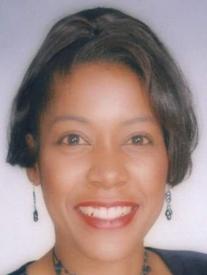 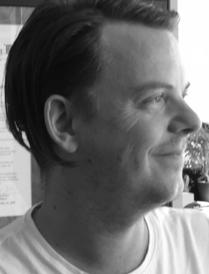 Michelle is always on call to help and guide Long Beach Blues Society's events and brings a rich background of nonprofit knowledge. As well as extensive expertise in CA Real estate and Paralegal work.

After years of music lessons in opera and flamenco guitar, Bob Barr found the blues. He has played rhythm guitar in many blues and rock bands over the decades, and has produced and promoted countless concerts, bands, recordings, and shows on the radio and TV.  Bob has extensive experience in sales & marketing, merchandising, event production, and he knows how to recognize talent. Later in life, he added music journalism to his list of talents, writing for Random Length News for 9 years. He is a key member of the production team for the New Blues Festival and has led the LBBS board since its inception in 2015. Wherever LBBS is, Bob is there to lend a hand.

Michelle Richardson BOARD OF DIRECTORS 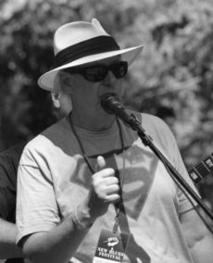