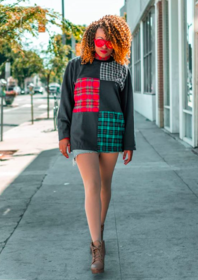 Ray Goren is the youngest addition to our LBBS Artist team. Singer, song-writer, and multi-instrumentalist, Goren creates his music by looping his guitar, synthesizer, and drum beats with his melodies. Fusing pop, hip-hop, rock and soul, Goren has taken the Los Angeles and Orange County music scene by storm. He is an artist that creates outside of the box and LBBS is grateful to have him on our journey to to promote the future of Blues.

Henry Harris, founder of Southside Slim, has recorded and released multiple CDs since forming his company, Southside Records, with blues guitarist/math professor Jerry Rosen. Southside Slim recently completed a national tour where they performed at Pocono and North Atlantic Blues Festivals. Southside Slim is also a recent recipient of Los Angeles Weekly's Music Award for Best Contemporary Blues/R&B Artist. LBBS is very grateful to have Southside Slim participate in many of our workshops and presentations.

Bernie Pearl is a guitarist with an upbeat, finger-poppin' picking style he learned at the elbows of bluesmasters Sam 'Lightnin' Hopkins, Mance Lipscomb, Mississippi Fred MacDowell, and others. A life-long blues evangelist, Bernie began broadcasting Nothin' But the Blues on KPPC FM in 1968, making him L.A.'s first all-blues FM disc jockey.He has taught blues history and blues guitar courses at several area universities, and continues to teach at Cal State Long Beach, as well as privately. He is a key presenter in LBBS workshops and presentations. 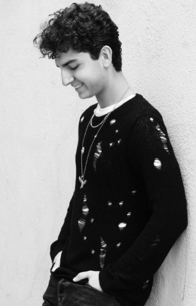 Preserving the Past - Promoting the Future! 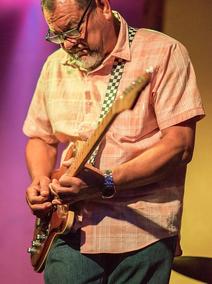 Willy has been playing since he was 8 years old, first with the violin. He taught himself the guitar, piano, and harmonica. His inspirations include, Robert Johnson, Eric Clapton, Johnny Winter, Muddy Waters, and Willie Dixon. Originally Willy started off as a rock and roll artist, but always had a love for the blues. Along with his band, Willy and the Po Boys have toured the south west for years. We are grateful for Willy's passion for giving back to the community with the Long Beach Blues Society, specifically with the VA hospitals. 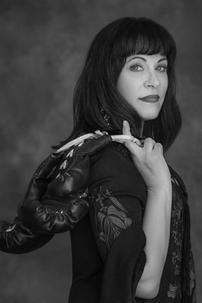 Janiva Magness is a 2017 Grammy® nominee, B.B. King Entertainer of the Year, 26x nominee and 7x Blues Music Award winner, and the 2015 Contemporary Blues Female Artist of the Year. Since the early ’90s, Magness has built an impressive career in American roots music, brick by hard-earned brick. She loves to give back to the community, and the LBBS is proud to feature her in many of our Blues in the Schools workshops and presentations. 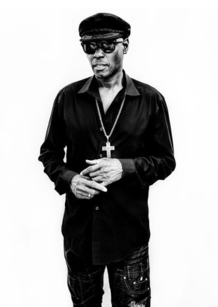 Shy is a blues, jazz, and spoken word artist who has released three independent mixtapes, has been featured on many projects, and written hooks for various artists. She has also hosted her own radio show, "Flyy Radio" and has headlined The Uptown Jazz festival, The New Blues Festival, and many other private and public festivals in Long Beach. We are grateful to have Shy help LBBS bridge the gap between the generations of blues music. 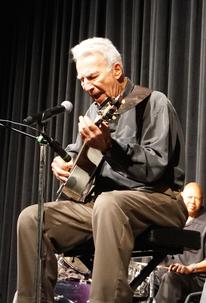